The Marvelous Misadventures of Flapjack

The Marvelous Misadventures of Flapjack is an American animated television series created by Thurop Van Orman for Cartoon Network that premiered on June 5, 2008, and ended on August 30, 2010. On April 20, 2012, this series returned to Cartoon Network to show re-runs on the revived block, “Cartoon Planet”.

Fire in His Fingertips 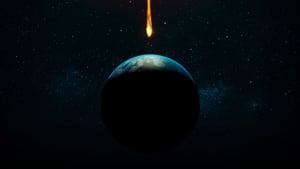