To say Baby Yoda fever has gripped the internet would be an understatement. The little green cutie has stolen the hearts of all who see him, arguably overshadowing the Mandalorian himself (and for good reason). But, there are many other adorable aliens in pop culture, many of which walked so Baby Yoda could Run.

Spanning both film and TV, adorable aliens are a staple of science fiction. Obviously we love a good scare, but we also want cute characters we can root for. For all the xenomorphs, I think more of us would rather hang out with a Porg. Expanding outside of Star Wars, here are ten more adorable aliens you’ll want to adopt immediately.

Men in Black is one of the best science fiction comedies ever made. The duo of Will Smith and Tommy Lee Jones set against the backdrop of alien espionage made for a rollicking good time at the movies. One of the best aspects of the film too was its use of practical effects alongside CGI.

The effects team brought to life many alien creatures, but one of the cutest has to be the squid baby. The duo assists an alien mother in giving birth to a newborn. But, instead of a normal humanoid, what comes out is an adorable squid-like critter. Though a bit too slimy, you can’t help but feel affection for this little alien lifeform.

Some might find these little furballs more trouble than they’re worth, but we love them to death. First appearing in the original series, Tribbles are small furry alien creatures without any features whatsoever, and that multiply rapidly.

Their rapid reproduction can quickly get out of hand, infesting and environment within no time. But, you can’t help but want one of your own. These little furballs with their squeaks and chittering are just begging to be snuggled.

These are some of the strangest creatures on this list, consisting of the extra fat of the British public. Doctor Who‘s adipose are technically a danger to society, causing the molecular structure of many to fall apart when the creatures are created.

That being said, they’re still probably the cutest thing to ever come out of the British Science Fiction monolith that is Doctor Who. Their simplistic features and adorable little waddle make them so lovable, you can’t help but look pas the fact that their existence is killing people.

7 Frank The Pug – Men In Black

One of the fun parts of the Men In Black films is seeing just how many ways an alien can disguise itself among humans. Some just look like normal humans, while others choose more elaborate disguises. Without a doubt though, the best and cutest has to be Frank the Pug.

This Remoolian uses the guise of this flat-faced pup to serve as an alien informant to the Men in Black. Although he is a rough speaking alien in disguise, you can’t help but love his dog form. I mean come on, who wouldn’t love a talking pug?

The Transformers movies were never very good at making us fall in love with these giant robots until it’s most recent film, Bumblebee. Losing the convoluted plots, trash humor, and explosive CGI set pieces, this E.T. Inspired tale focused on the relationship between a girl and her robot.

Bumblebee’s design is far more rounded and smoothed out, making him a bit more lovable. The character is simplified and represented similarly to a pet as opposed to a killing machine. Although the film and the character are formulaic, there’s a reason it works.

John Carter isn’t a perfect movie, but it certainly deserved far more attention than it got upon release. It was ambitious and unlike any other science fiction film out there. Apart from the grand set pieces and action sequences, it also had its fair share of likable, if not cute, characters.

Woola is a perfect example. This speedy alien being is the equivalent of an English bulldog on Mars. His squashed face and panting make up for his alien features. You can’t help but want to hold his face in your hands and squeeze his wrinkly jowls. Woola would rock your Instagram feed if John Carter was around today.

The animated Disney film Treasure Planet is one of the most underrated to ever come from the studio. This space adventure has all the heart and soul of a classic Disney film with even more adventurous spirit. It fits right into the canon while also offering something brand new.

Of course, it also has its own adorable alien sidekick. Morph is a lot like the Pokemon Ditto. This little guy is an alien blob who can shapeshift. Floating around in midair, he is a perfect parrot place holder in this space pirate adventure

Before Morph, Disney made one of its most iconic alien creatures ever with its animated hit Lilo & Stitch. Stitch is a mischevious blue alien who disguises himself as a dog. Even in his alien form, with an extra set of arms and a pair of antenna, it’s hard to beat the cuteness level with Stitch.

Go to any Disney park and you’ll see just how many fans he has. He is represented very well in the merchandise department, with pins, plushes, and t-shirts galore. He has to be one of the most popular extraterrestrial cartoon characters ever.

Groot was beloved from the moment he appeared in the first Guardians of the Galaxy. This monolithic giant hearkened to characters like Chewbacca, serving as a giant of very little words, but a lot of love. So how could you love him more? Turn him into a baby of course.

After his death in the first film, one of Groot’s branches sprouted into Baby Groot. This smaller version of the character stole the show in the sequel, munching on M&Ms and picking fights with Drax. His iconic three-word vocabulary had never been delivered quite as well as here.

Like Frank the Pug, Goose the cat might look cute and cuddly on the outside but holds a lot of secrets behind their whiskers. This feline fellow is secretly a Flerken, an alien creature who can consume just about anything (including and Infinity Stone).

But when they’re not consuming anything with their gigantic tentacle mouth, Goose is instead cuddling up with Nick Fury. Goose is adorable beyond belief, with a soft coat of orange fur that is begging for some snuggling. Although you could be consumed at any minute, you can’t help but wish you adopted this Captain Marvel kitty. 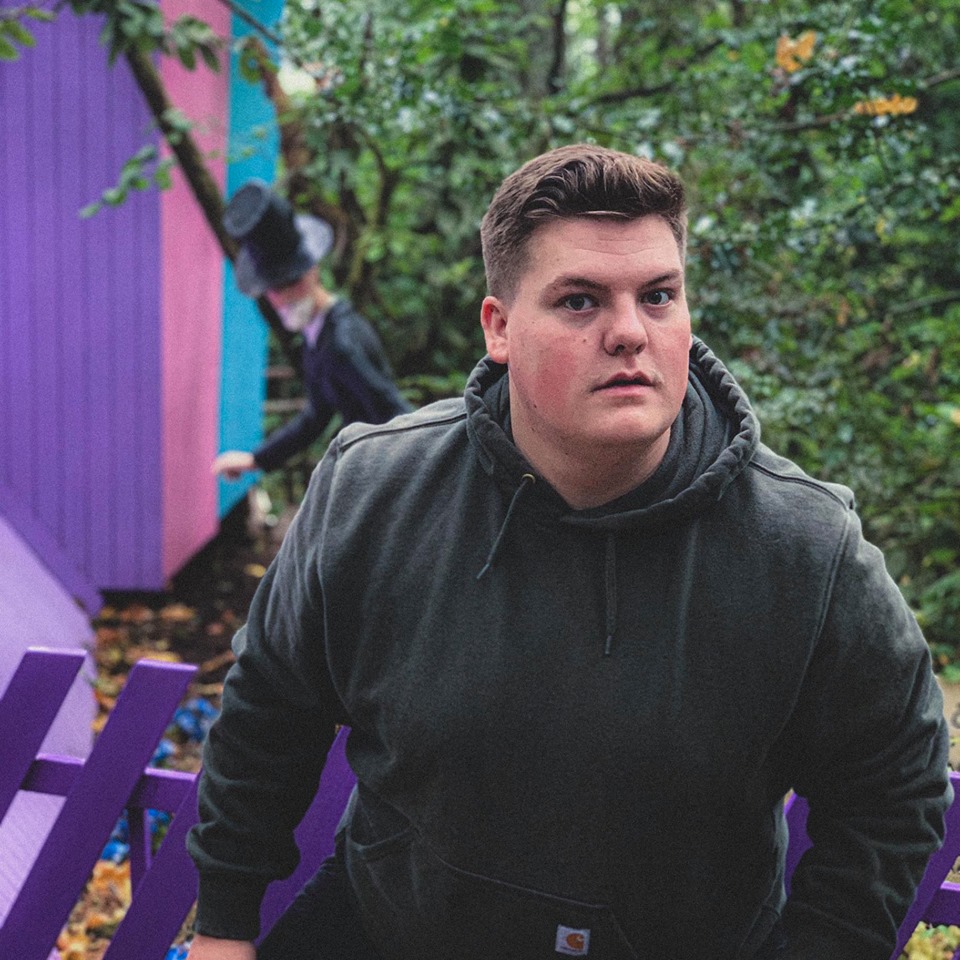 Matt Berger is a writer, comedian, actor, Paddington enthusiast, and Corgi dad. He currently writes for Screen Rant, hosts the Film School Sucked podcast, and co-hosts the Macabre podcast. Matt is an alumni of Portland State University with a degree in English and Film Studies.