The PlayStation Vita is no more, and will be the last of its kind, according to a recent Sony interview celebrating the PlayStation brand’s 25th anniversary. PlayStation CEO Jim Ryan essentially confirmed that the company isn’t interested in the handheld market much anymore, stating that it is “clearly” a “business that we’re no longer in now.” If that’s true – and there’s really no reason to doubt it, given that it’s coming from Ryan himself – then it’s a shame, because the PlayStation Vita deserved so much better than it ever ended up getting from its parent company.

The PlayStation Vita debuted in 2011 as the successor to the PlayStation Portable (PSP), a device that actually sold fairly well in retrospect despite many feeling ambivalent about its existence. The Vita, however, was meant to be one of the most powerful handhelds ever created, a quasi-PlayStation 3 that could be held in players’ hands. The device itself was sound, with some deft choices from Sony that contributed to its modern feel. It very accurately mimicked the feeling of holding a DualShock, for instance, while its screen was crisp and capable of picking up nuanced movement and displaying graphics the way developers intended. It doesn’t seem like much now that the Nintendo Switch has completely changed the way the industry looks at handheld gaming, but the Vita was, during its time, an impressive little endeavor from a company that was still pretty new to that sector of the gaming market.

Until the Nintendo Switch, though, the PlayStation Vita could compete with Nintendo’s hardware – just not its software. While Nintendo continued to support its devices with first-party games from attractive IPs, Sony seemed to completely forget about the Vita by comparison. After launch, the Vita rarely received first-party support, and because Sony wasn’t directly supporting it, third-party software wasn’t exactly keen on throwing a major game release onto the platform. The Vita quickly settled into the role that many people will remember it by – a handheld JRPG machine, and a great place to find some of indie gaming’s most ambitious or forward-thinking software.

Games like Don’t Starve, Lumines: Electronic Symphony, and Severed all shone on the platform and showed off what the Vita could’ve been with more support – something between a console and a cell-phone. Beyond that, though, Sony had solid gold in its hands after the release of Persona 4 Golden on Vita. The revamped version of the Persona 4 game that had first appeared on PlayStation 2 was exactly the sort of thing that the Vita could have had more of – redesigned or fleshed out adventures that had previously been on Sony consoles, made more accessible by the powerful little device. Over the course of its lifespan, the PlayStation Vita garnered a pretty sizeable following, always a niche market but full of passionate fans who were grateful for any support, even when it was very rarely received directly from Sony.

While the PlayStation brand may be moving on from handhelds, it’s not the Vita’s fault. 2011’s Nintendo 3DS competitor had all the makings of something that could really make an impact on gaming, but was too quickly abandoned by a company that usually doesn’t handle its business that way. Hopefully, the legacy of the Vita isn’t remembered as a failure, because it was anything but. Abandoned by even its own creators, the PlayStation Vita continued to carve out a place for itself as an indie-friendly platform and a place where JRPGs and other Sony classics were given new life, and for that it should stand out as the most underappreciated handheld gaming device ever.

Next: This Sony Patent Could Be The New PS5 Controller 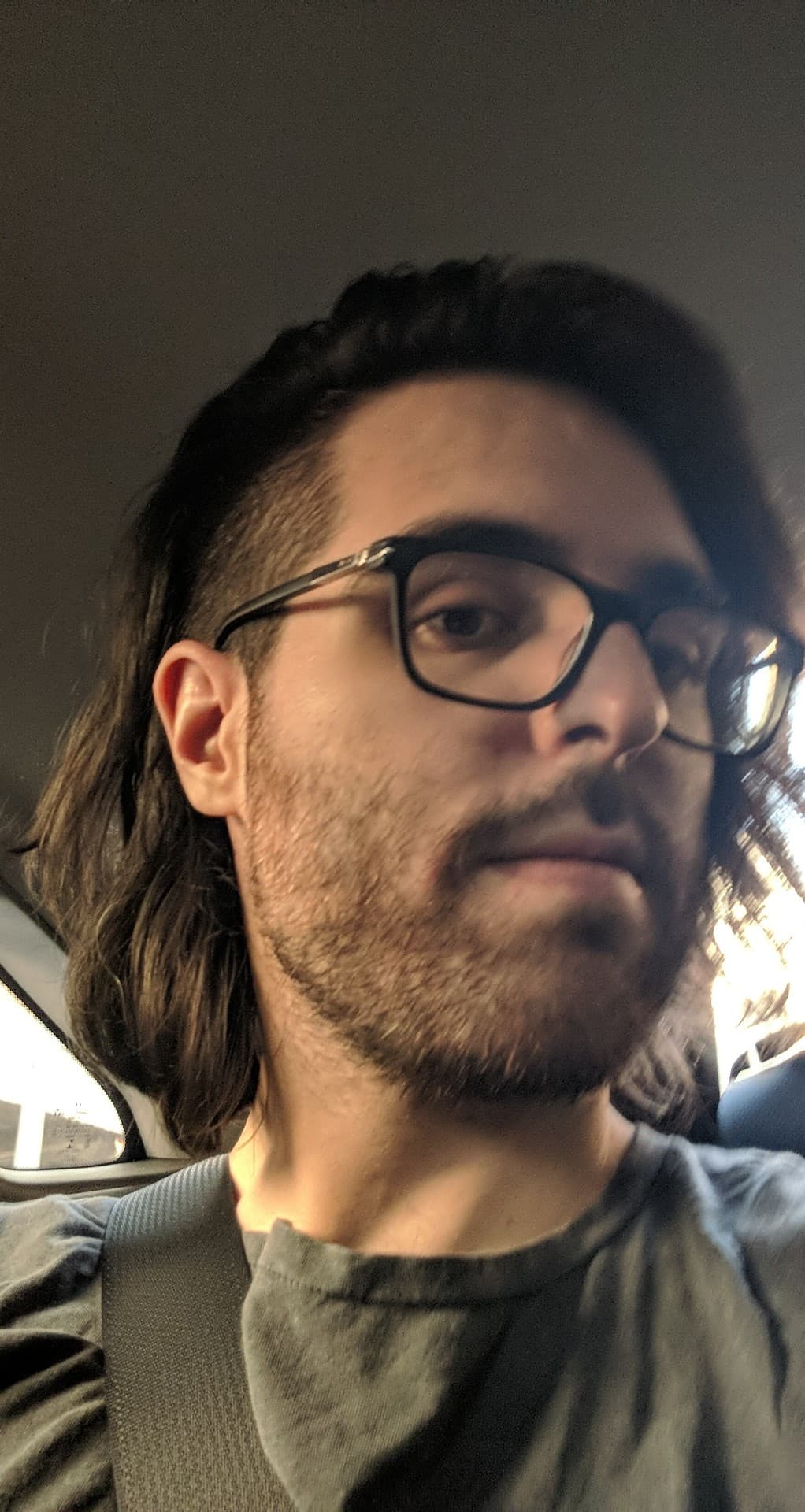 Cody is Screen Rant’s Games Editor. He joined the team in 2018 and has been reporting on games pretty well every day since – except on weekends, where he’s typically playing them instead. He covers pretty much anything related to video games but has an especially large soft spot for JRPGs, MMOs, and card games.
If you’re interested in learning more about Cody or want to increase the number of adorable cat picture in your social media feeds, he can be found grumbling about the latest RPG news on Twitter @cm_GG.